Sample Letters to the Editor

Letters to the editor are an effective way to raise public awareness around the need to fund prematurity and stillbirth research. You are welcome to use or change the following letters and submit them to your local newspaper. Visit Congress.org to locate your local media outlets.

Tip: Your letter will be more effective if you include a personal story.

Preterm birth is the leading cause of newborn deaths worldwide. Annually, an estimated 15 million babies are born too early, and more than one million do not survive beyond their first month of life. Babies born before 37 completed weeks of pregnancy have increased risks for serious infections, cerebral palsy, and respiratory, vision, hearing and developmental problems. In the U.S., almost one in eight babies is born too soon. And disparities persist: Prematurity rates among blacks and Native Americans are nearly twice as high as those for whites or Asians.

I urge you to join me in advocating for more research funding for preterm birth. It’s time we paid attention to this growing problem and found solutions that will save lives and money.

Support the Stillbirth Awareness and Research

Stillbirths are not just a low-income country problem. Rates in the U.S. have decreased by only 1% a year for the past 15 years. In high-income countries, late gestation stillbirths (28 weeks and later) are more than 10 times as likely to as occur as deaths from sudden infant death syndrome, but receive less attention in programs and funding for research.

We urgently need better data to help end stillbirth. The more information we have, the sooner we will be able to decrease stillbirth rates in our country and around the world. 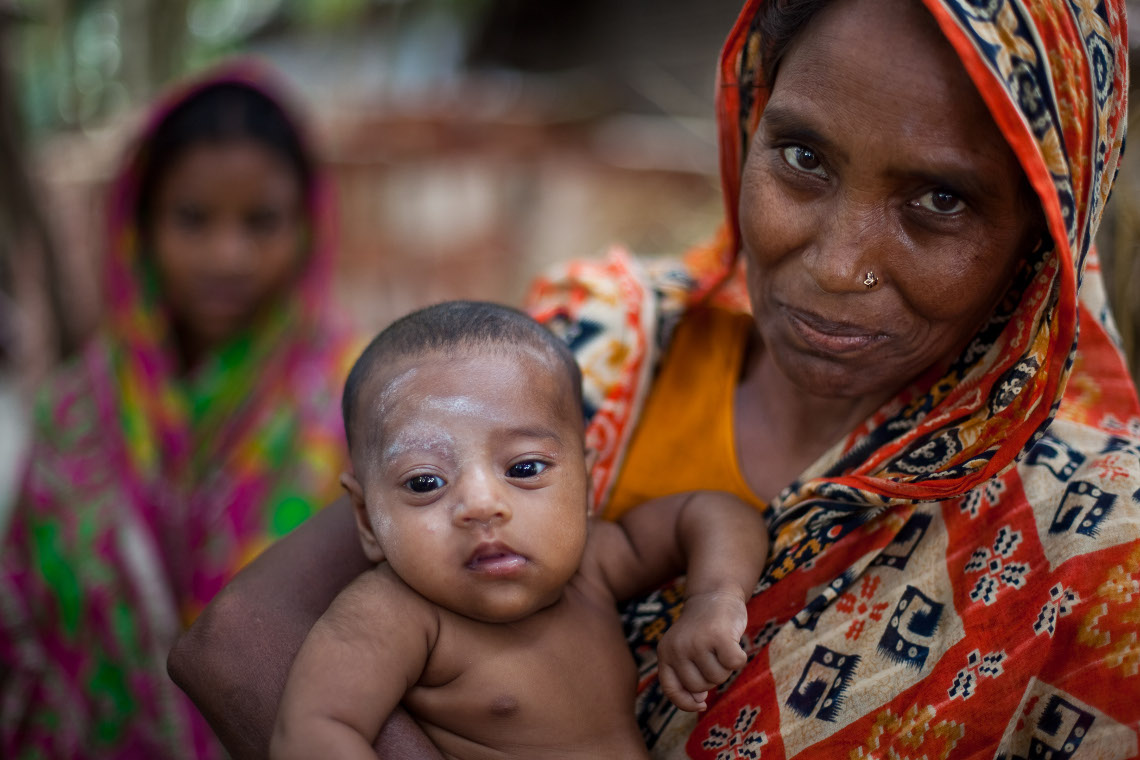